Back to Basics Modern Open Level

Back to Basics Modern Open Level

This is a traditional Modern Dance class inspired by one of my mentors and friends Betty Jones, one of the original members of the Jose’s Limon Company. The Limon floor warm-up focusing on the foundations of body positions of dance and students will learn classic Limon combinations based on the late Ms. Jones’ class. Students will experience the history and foundation of where these classes come from.

Students MUST show proof of vaccination and wear masks. 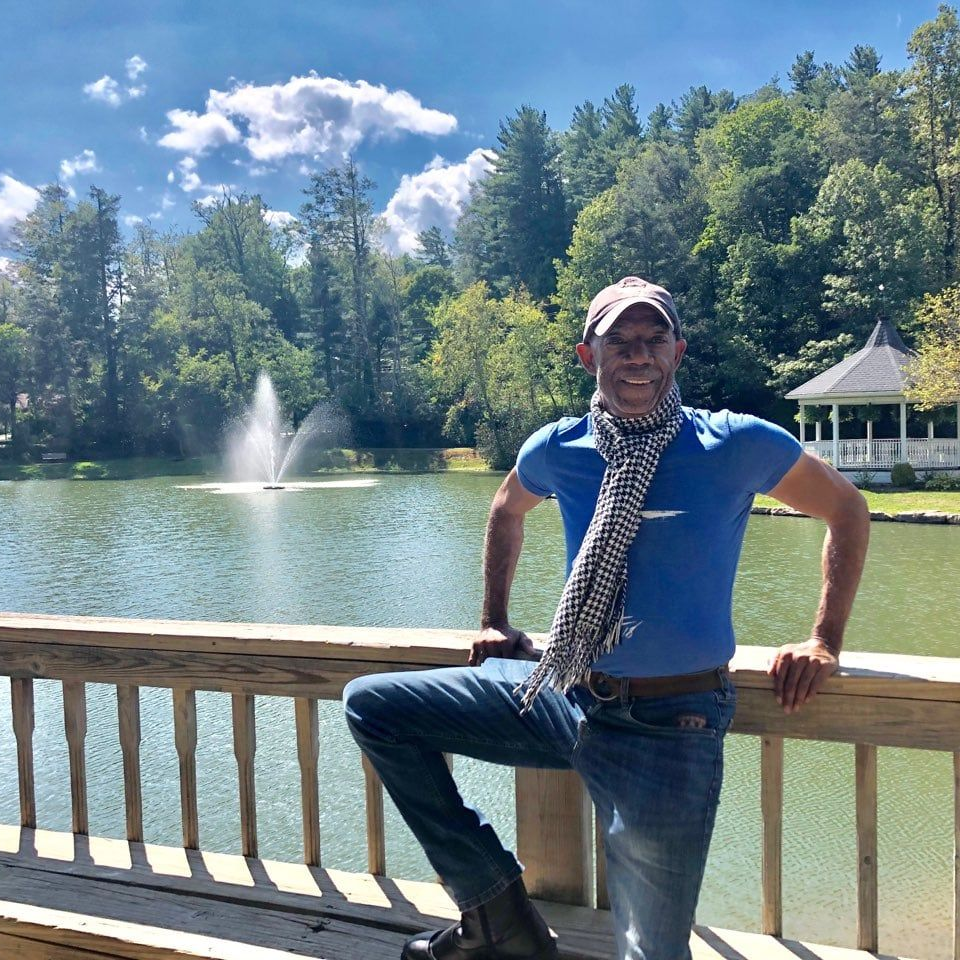 Dancer and Choreographer, Tony C. Johnson, has performed in and created over 300 dances, many focusing on spirituality and movement. He has danced the works of world-renowned choreographers Clay Taliaferro, Chuck Davis, Anna Halprin and others. He has studied, danced and performed at the American Dance Festival (ADF) for over 40 years and a longtime friend of the Duke Dance Program for over 20. He has led workshops focusing on embodying history through movement, spirituality, sexuality, gender and body language and has been a featured guest for the Triangle Dance Festival for AIDS. In 2014 he was selected to present at the Dancing the African Diaspora Conference at Duke and in 2016, he led a movement workshop as a part of his “Embodying History Through Movement” Project. Along with his work, he has been the subject of many newspapers and interviews that focus on his activism.

His last major work before leaving North Carolina was titled “Hidden Faces of The Street, the lives of the poor, homeless, and person’s living marginal lives.” He just recently returned to Washington DC to continue his work as an activist/choreographer serving the poor, homeless, and person’s living marginal lives and bridging communities through movement. Upon his return to Durham, during Covid, was asked by a film producer if he could make a documentary on Tony’s life as a choreographer/activist. At present, he is teaching at Three House Studios here in Durham and working on a new work “Silent, a reflection and highlights of events that changed America over the last 4 years.” To be performed in the spring of 2022.