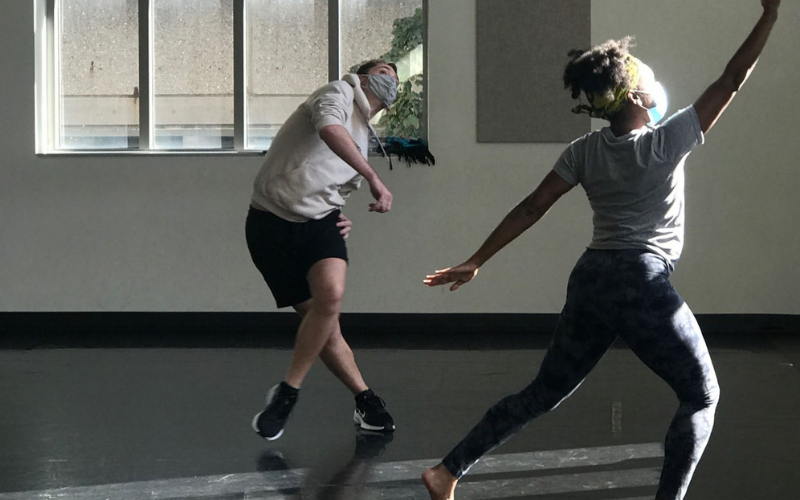 July 18, 2022 6:00 pm - 7:30 pm Scripps Studios Adult Classes
$15
Register
Come join Forrest in an open level stretch class for all! We will be using this time to create an openness within are body, release muscular tension, and include time for rest. Each class will go through a series of stretches covering multiple muscle groups, will include an exploration of how we can move our bodies, and find time for rest within our busy lives. 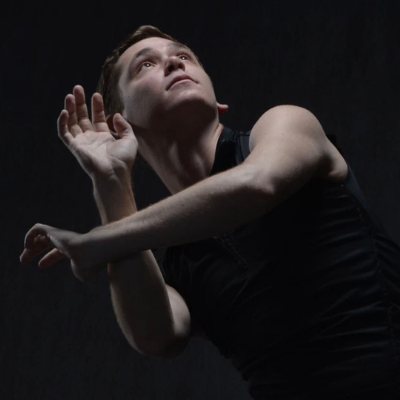 Forrest is a Graduate Teaching Associate and MFA candidate in the Department of Dance at The Ohio State University. Prior to coming to OSU, Forrest was a member of the West Virginia Dance Company for five seasons, touring throughout West Virginia and the Mid-Atlantic region. While in WVDC he danced in multicultural STEAM performances, taught arts integrated workshops for over ten thousand students in K-12 schools each year and assisted with the company’s marketing. He has been on faculty at Valley Dance Studio (2016-2021) and Academy of Arts at January’s (2020-2021), teaching dance classes in ballet, contemporary, jazz, conditioning, improvisation and setting choreography on the studio’s performing companies.

Forrest is a Florida native and received his AA from Valencia College and BFA from Florida State University, both in dance. His choreography has been presented at the West Virginia Dance Festival, the Huntington Dance Festival, and at various dance competitions where he has received multiple choreography awards. He has spent five summers at the American Dance Festival, working as the Audience Services Assistant (2016-2019) and School Operations Intern (2015). Forrest has performed works by renowned choreographers including Paul Taylor, Alvin Ailey, Jon Lehrer, Talley Beatty, David Parsons, Pearl Primus, Bebe Miller, Gerri Houlihan and Doug Varone. He has appeared as a guest performer with Beckley Dance Theatre, Huntington Dance Theatre, Legacy Dance Company, and Valencia College.