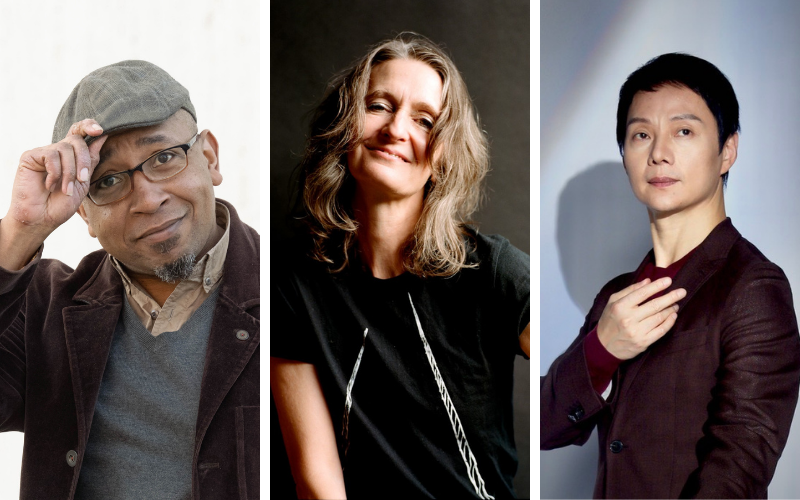 ADF Director Emeritus Charles L. Reinhart will present Shen Wei with the Samuel H. Scripps/American Dance Festival Award for lifetime achievement in a brief ceremony on Saturday, July 16th at 7:30 pm, prior to the Footprints performance in Reynolds Industries Theater. Established in 1981 by Samuel H. Scripps, the annual award honors choreographers who have dedicated their lives and talent to the creation of modern dance.

“Shen Wei is one of the most innovative choreographers of the 21st century. His original movement, fusing eastern and western traditions combined with his exquisite costume and set designs, create life-size visual feasts that transport and thrill audiences. We are so pleased to present him with this award and to celebrate the 22nd anniversary of the founding of his company at ADF, Shen Wei Dance Arts,” stated ADF Executive Director Jodee Nimerichter. 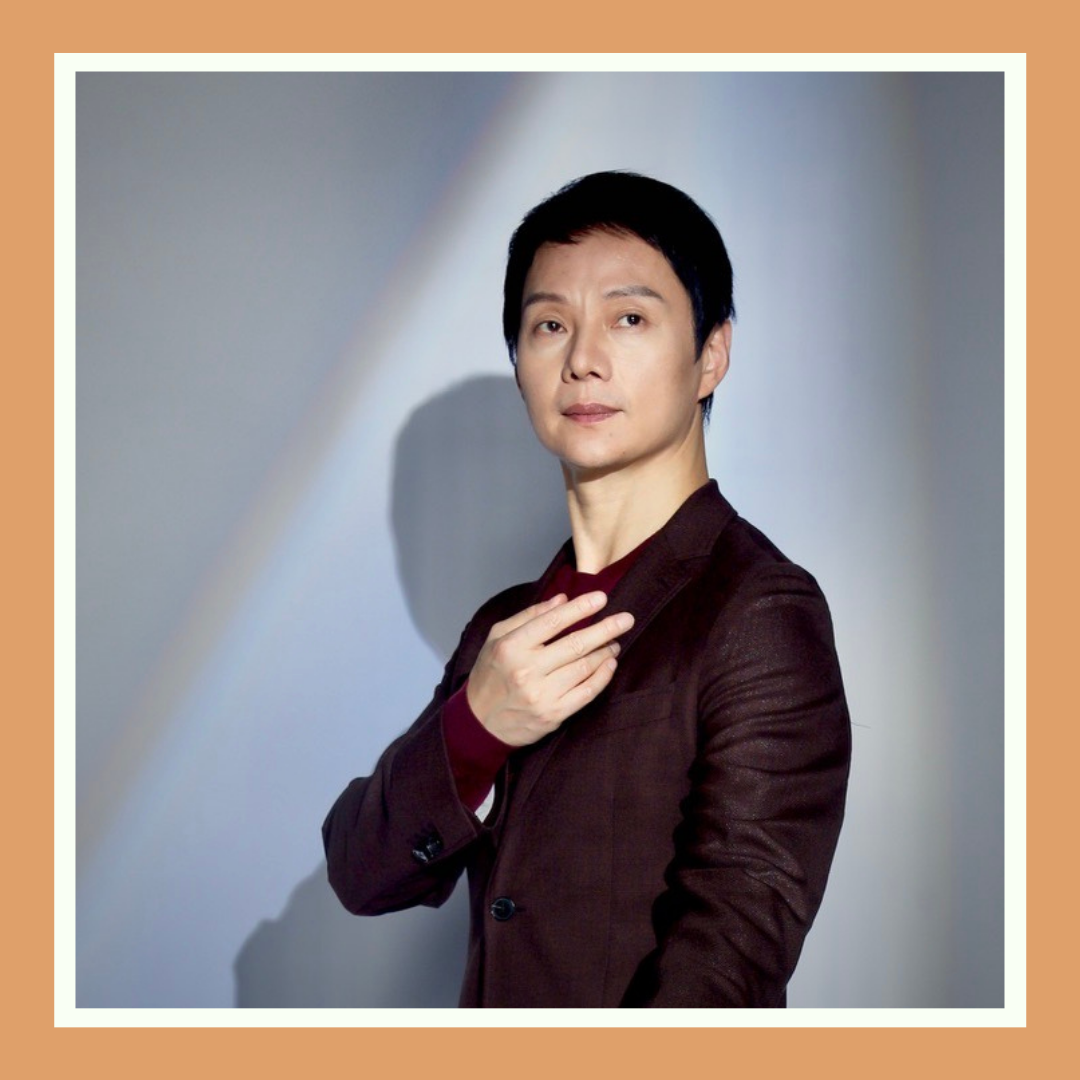 Shen Wei, hailed as “one of the most expansive, creative minds in the arts” (The New York Sun), is a choreographer, dancer, painter, director, and an internationally renowned artist. He received a Nijinsky Emerging Choreographer Award, a MacArthur “Genius” Award, and a US Artists Fellow award. As a multi-disciplinary artist, he trained in Chinese opera, ink painting, calligraphy, Western visual art, modern dance, and film. In 1989, he began modern dance training at the American Dance Festival’s program at the Guangdong Dance Academy in China. In 1991, he became a founding member of the first modern dance company in China­–the Guangdong Modern Dance Company. He received a fellowship from Nikolais/Louis Dance Lab, moved to New York City in 1995, and founded Shen Wei Dance Arts In 2000. 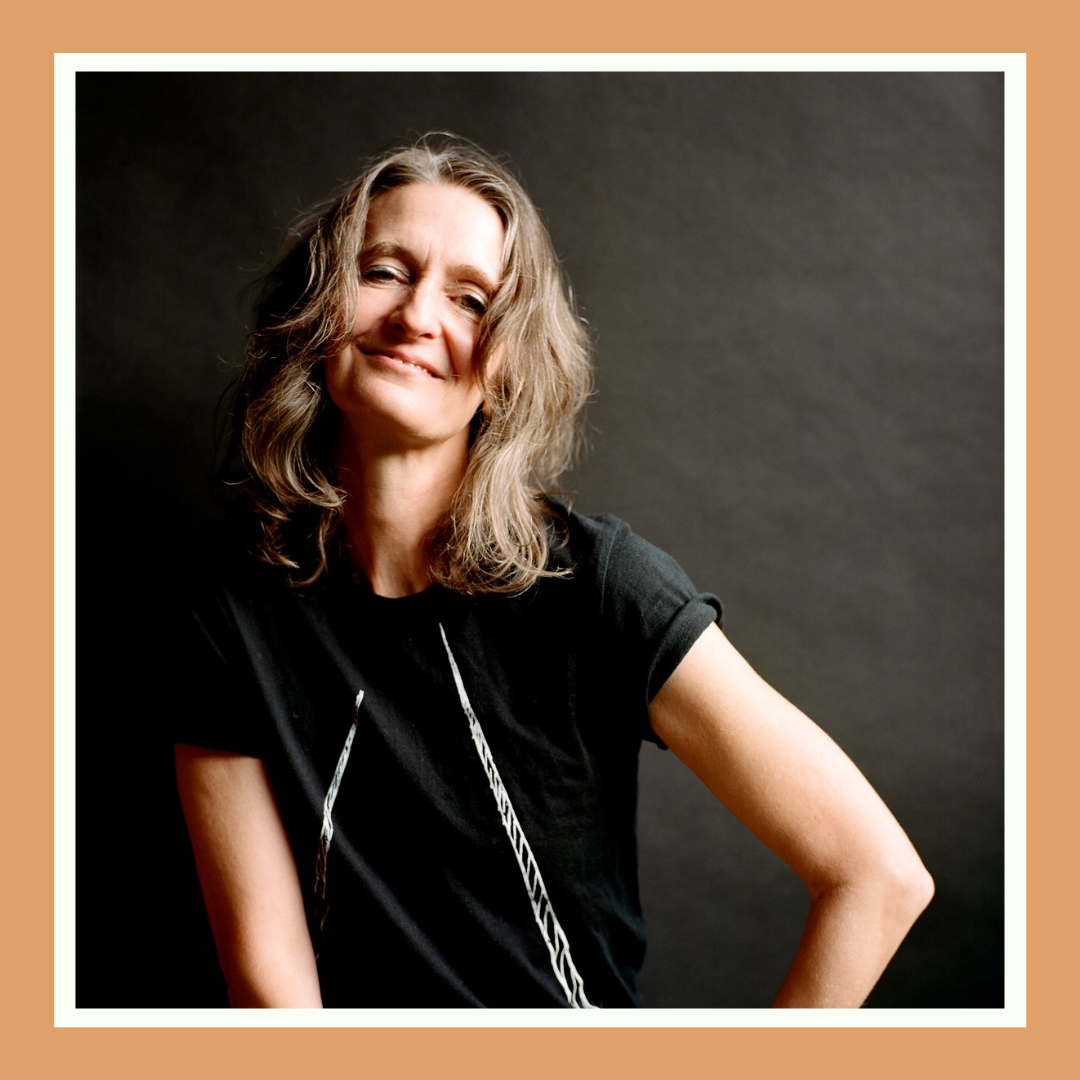 Choreographer, performer, educator, writer Kimberly Bartosik creates viscerally provocative choreographic projects that critically, tenderly, and violently etch away at deeply distressing threads of our society. Bartosik is a 2021 recipient of the Doris Duke Foundation Performing Artist Recovery Fund in the New York Community Trust and a 2020 “Bessie” honoree for Outstanding Performance and Outstanding Performer (Burr Johnson) for through the mirror of their eyes (New York Live Arts, 2020).

Other recent awards include a Guggenheim Fellowship, Virginia B. Toulmin Women Leaders in Dance Fellowship at Center for Ballet and the Arts, Map Fund, National Dance Project, and others. Bartosik’s work has been commissioned by BAM Next Wave, New York Live Arts, LUMBERYARD, American Realness, Crossing the Line, Danspace Project, and others. She has toured extensively in the US and internationally. Bartosik’s current project, The Encounter, is an intergenerational work for professionals and pre-professionals being created with communities around the world. Her critical writing includes the recent articles: Give Artists a Home!; It’s Time to Reimagine Dance Funding and The Plight of the Adjunct: When Will Colleges Truly Value the Artists Who Teach Their Students? As a member of the Merce Cunningham Dance Company, Bartosik received a “Bessie” award for Exceptional Artistry in his work. www.daela.org 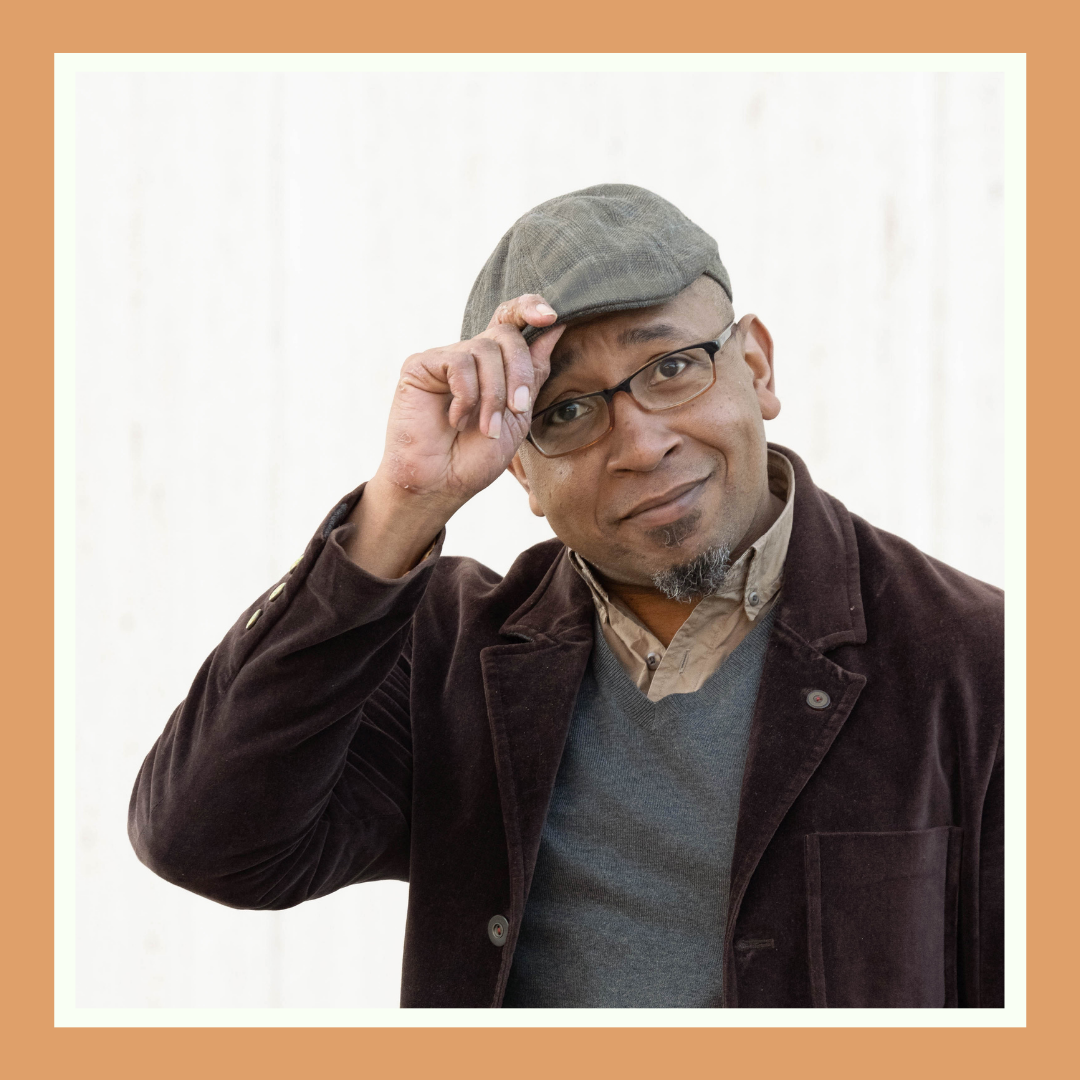 Charles O. Anderson, a native of Richmond, Virginia, is artistic director of dance theatre X, a critically acclaimed afro-contemporary dance-theater company he founded in 2003 in Philadelphia. He is associate chair of The Department of Theatre and Dance and head of the dance program at The University of Texas at Austin. He received his BA from Cornell University and his MFA in Dance from Temple University. Anderson describes himself as an artist, an activist-educator, and change-maker–a kinetic storyteller.

He is moved to create dance theater that bears witness to human experiences through the cultural lenses of the African Diaspora. Among his achievements in afro-contemporary choreography and dance theater, Anderson was selected as one of “The 25 Artists to Watch” by Dance Magazine and is a Pew Fellowship in the Arts recipient. His professional work has been supported by such foundations and organizations as The National Performance Network, The Pew Foundation for Arts and Heritage, The Independence Foundation, The Puffin Foundation, and The Philadelphia Cultural Fund. He is the first Texas-based independent artist to receive the prestigious National Dance Production Grant awarded by the New England Foundation for the Arts. He has had residencies with MANCC, NCCAkron, and The American Dance Festival, among others. Anderson also serves on the faculty of the American Dance Festival and is an EDI consultant for dance programs investing in anti-racist approaches to dance programming and education. www.charlesoanderson.me 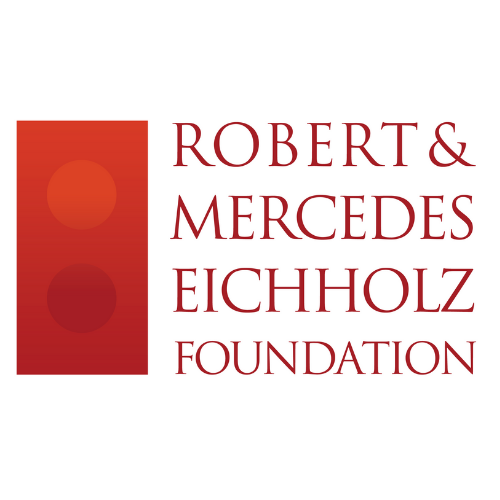 The ADF commissions and residencies for the Footprints program are made possible with major support from the Robert and Mercedes Eichholz Foundation.