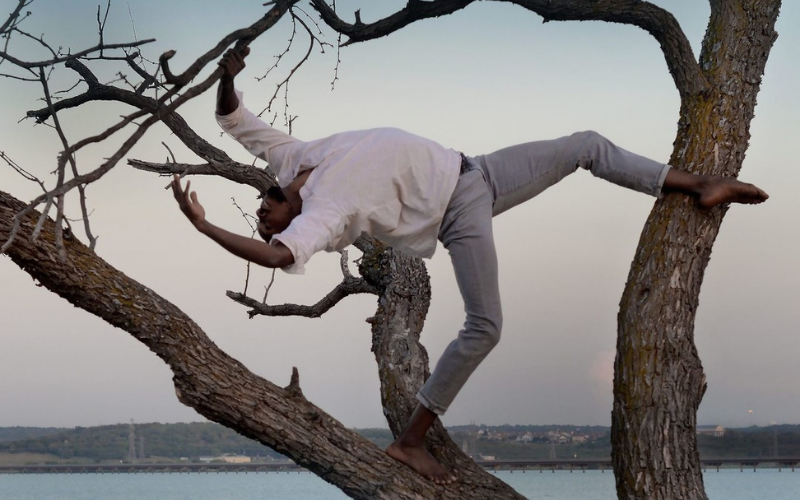 ADF’s Movies By Movers is an annual film festival dedicated to the celebration of the conversation between the body and the camera. We love sharing the history of the collaboration between the ephemeral art of live movement and the perpetual nature of film.

Each Movies By Movers event will showcase 2-3 themed blocks of selected films. There will be a brief intermission between the blocks.

A Little Bit-o This, a Little Bit-o That – Something for Everyone, starting at 3:15pm
Dollhouse, Daniel Gwirtzman
Rube G., Jody Oberfelder
While you were gone, Jennifer Weber
A Dream of Touch when Touch is Gone, Carl Flink
Suspended Belief, Heidi Latsky
Nothing’s changed except for everything, Joanna Kotze
Heritage Sites, Alexandra Bodnarchuk