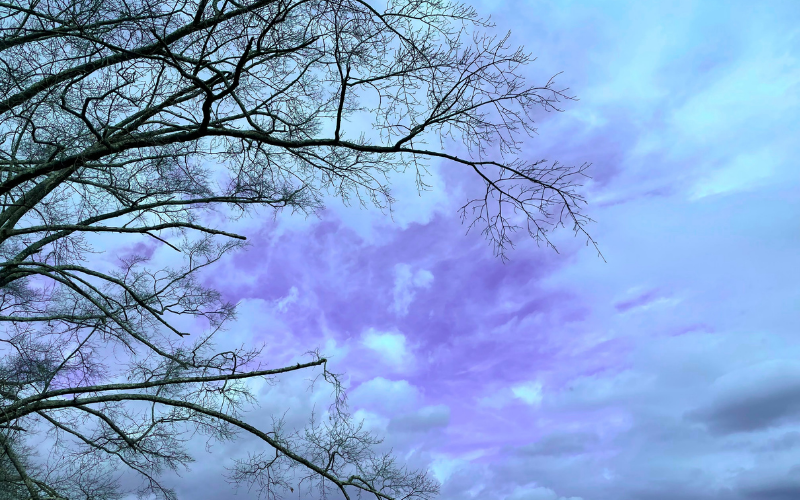 the practice of making shares a view into their creative process

is a new project directed by zap mcconnell and julie rothschild

in collaboration with allison waddell and ray eliot schwartz

Presented by The Practice of Making. In association with Chicken Bank Collective, @handproductions, CLOSE LOOK and a dream of zen monkey project. With immense gratitude to the ADF studio subsidy program funded by the Robert and Mercedes Eichholz Foundation.

Masks and proof of vaccination required for entry. 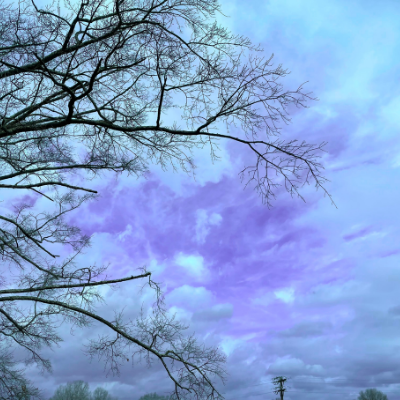 Zap and Julie have been in an ongoing artistic dialogue for nearly 25 years, beginning with the zen monkey project in Charlottesville, VA, continuing in Athens and Atlanta, GA at Performática in Cholula, Puebla, and as members of Chicken Bank Collective. We love working together because of how our minds expand as we collaborate, how we make things happen together that we simply could not make on our own. The practice of making began as a conversation about our individual and shared approaches to keeping our creativity enlivened and ongoing. In 2015 it evolved into a lab we have offered in Colorado, California, Virginia (USA) and Puebla (México). Now we are reinvestigating the practice of making by creating a 3-month weekly incubator with long-time collaborators, Allison Waddell and Ray Eliot Schwartz. As practice of making, our years of collaborating have always been based in a project-to-project framework. We follow the spark as it ignites. This consistently leads us into a landscape of curiosity and experimentation, allowing our rigor longevity. Our work in dance, theater, film, performance, visual art and craft lends itself to our interdisciplinary approach to art making. We invest in space and time to discover/uncover/rediscover the bare essentials of what we need to make work that matters to us, make work no matter what.

Zap McConnell is a working artist, educator and performer, whose investigations are animated by passionate beliefs and visions that flower out of her fierce love of the natural world. For over 3 decades, Zap has experimented with the cross-pollination between visual arts and dance, fusing that in installation site specific work, featuring dance performance. She directs, makes costumes, props, lighting, and produces. Zap has been an artistic director/producer for many large-scale community endeavors. Zap was a full-time core teacher at the Living Education Center for Ecology and the Arts, for a decade. Zap has been involved with Zen Monkey Project since 1995 and a member of McGuffey Arts Center since 2004. She started @hand productions company in 2009. Zap has taught/presented work at Performática, an international dance festival based in México, 7 separate years. Zap is a co-creator of CHICKEN BANK COLLECTIVE (CBC), an international arts group of 6 women started in 2014, crossing borders through the art of movement. She co-created an on-going project: the practice of making with dancer/weaver Julie Rothschild in 2015 and made CABIN: an art/movement studio. Zap/CBC was invited to teach and perform at On-site/In-site Dance Festival 2016/2017. In 2019 she co-created CrystalClaw, an interdisciplinary installation partnership with Liz Simmons, as well as the film partnership red curtain productions with Gabriela Bosquenegro. Zap screened her first feature length Dance for Film co-created with CBC, in NC, California, Colorado and México. She released her second dance for film for free in solidarity of Black Lives Matters the summer of 2020. Zap received her MFA in Dance Performance from Hollins University in 2019. Since then she made ANGRY BUNNY animations and co-created Party4Sadness with Sian Richards.

She is dedicated to creating an ecology of compassion wherever she is.

Julie Rothschild is a dancer, choreographer, weaver, alexander technique teacher, producer and movement educator. Currently, she teaches and co-creates with zap mcconnell in the practice of making, collaborates with Chicken Bank Collective, owns and operates FloorSpace Studio in Boulder, CO, co-curates CLOSE LOOK with Meg Madorin and Jun Akiyama, and shares/sells her textiles at JRMade Studio. Julie has lived, taught and danced throughout the USA and internationally. Between 1993 and 1997, she worked with the Prairie Wind Dancers and the Lawrence Arts Center in Lawrence, KS. Then in 1998, began to work with zen monkey project and Live Arts Theater in Charlottesville, VA. She and her family lived in Athens, GA from 2000 – 2009, with a year in Silver Spring, MD. Her year in Silver Spring gave her the opportunity to be an apprentice at the Liz Lerman Dance Exchange. While in Georgia, she was an adjunct and guest instructor at University of Georgia and Emory University. She also helped found Warehouse Collective, FloorSpace Studio, and the Handful Series. Performática (Puebla, México), an international dance festival founded in 2008 by Mayra Morales and Ray Eliot Schwartz, became one of Julie’s most beloved dance homes/communities. Once in Boulder, CO, she was an occasional guest instructor in the University of Colorado School of Music, Colorado College and Colorado State University. She also opened FloorSpace Studio, created MAPS (making and performing solos) – an online dance exchange project, co-founded the CLOSE LOOK series and became a Nordic Ski Instructor (PSIA). From her upbringing on a farm in Ohio, to every town she’s visited and lived in – the interconnectedness between these landscapes and communities has been the catalyst for all of her work. Julie now includes Durham, NC as one of her hometowns.